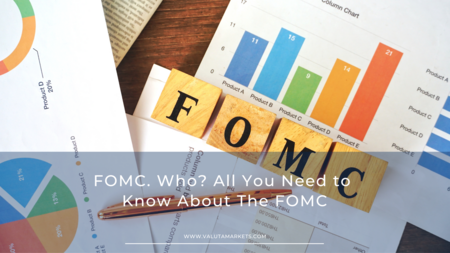 The Federal Open Market Committee (FOMC) is a body of the Federal Reserve System responsible for monetary policymaking. FOMC determines the direction of money, particularly by directing and managing open market operations OMOs.

The critical functions of this body of the Federal Reserve System include:

Open market operations are the sale and purchase of securities in the open market by a central bank. Statements and decisions made by FOMC affect the interest rates for several forms of credit., including home loans.

Open market operations support the Fed to achieve its two mandates: promote stable prices and maximize employment by influencing reserves supply in the banking system. This way, the interest rate is affected.

FOMC sets the federal funds target rate, which is the rate at which financial institutions can borrow and lend from each other. If the FOMC wants the rate higher, it will set a high target rate range, triggering the banks to increase their lending rates. When the FOMC sets the target rate lower, financial institutions are forced to lower their lending rates, allowing them to borrow more from each other.

The change in federal funds target rate affects the cost of borrowing, which has a ripple effect on the demand for goods and services.

3. Response to inflation and deflation

FOMC’s function is to respond to inflation or deflation by adjusting the federal funds target rate, which is within its mandate to achieve price stability.

Here are the fundamental operations that allow the committee to take part in monetary policymaking.

Other market operations the FOMC can control are taking part in repurchasing agreements with financial institutions and entering into secured lending transactions with a commercial bank. Essentially, what happens is the central bank takes an asset from a commercial bank and leaves a cash deposit. Through the transactions, liquidity is provided, and short-term interest rates and money supply are impacted.

The Federal Open Market Committee (FOMC) is mandated with conducting monetary policy by adjusting short-term interest rates to respond to changes in the economy. FOMC has for over a decade leveraged large-scale purchases of the treasury securities to impact the interest rates to improve economic conditions.